I thought it might be a good idea to review the last year and what’s happened with this site since I started it. I know the year end review is a little late, but I’ve never been one to be on time.

Why I Started This Site

I started this site for a couple different reasons.

I didn’t really have any specific goals in mind other than satisfying those reasons above, and for the most part that’s been a success.

I started this site in May 2016, wrote a few really bad posts about basic Excel functions and then put the site on the shelf for a while. I wanted to learn a bit more about WordPress (the platform this site uses) as well as research what I liked about other Excel site and what I didn’t like so that I could set a solid foundation for what I was going to build.

I researched different WordPress themes, and finally settled on the Extra theme by Elegant Themes. It had the style and features I wanted in a theme. This is what gives my site it’s current look and feel with a few customization tweaks here and there.

I also spent a good deal of time researching screen capture tools. I tried a lot of them, some free and some trial versions of paid programs. The one I really liked was called Snaggit from TechSmith. It was pretty expensive for a screen grab tool, but I thought the features were the best out of all I tried. This has had a huge impact on the look of my site.

I probably spend way too much time making sure I get the images just the way I want them. You can definitely see the style of my images change a bit over the year as I became more familiar with Snaggit. Hmm, maybe I can start HowToSnaggit next.

After getting comfortable with WordPress and Snaggit, I was ready to actually start my site. This was around the end of November 2016, I created a Facebook page and a Twitter account for my site.

It was something I had seen a lot of in my research, Excel websites that had a dozen or so posts and the author gave up because they didn’t get any immediate traction. I was determined not to be one of those. I wrote 32 posts in December, and continued writing into 2017 but on a slightly slower pace.

Posts: I wrote and published a total of 98 posts in 2017. Here’s the breakdown by month.

You might think I was being lazy in May, June and July. I started a new Job in an completely new industry in May, so my focus was a bit more on that. In June and July, I was working on three really big posts, that took a lot of time to research and write.

Facebook: I ended 2017 with about 49,200 facebook followers. Not too bad! This was a combination of a large Excel Facebook page sharing my posts and my ebook going viral.

YouTube: I didn’t really put any effort into videos in 2017 and ended the year with 50 subscribers. Also meh!

Organic Search Traffic: Organic search traffic has been steadily increasing over the year and I had 5,000 visitors coming from Google during December.

I wrote 3 free ebooks during the year.

I created a free short video course on Udemy called 10 Excel Features Every Analyst Should Know. This was mostly just an experiment with recording screen casts and creating a course on Udemy.

When I was researching other Excel sites, I noticed a select few of them had this Microsoft MVP badge on their site. I didn’t really know what it meant, but I guessed it meant they were really awesome in Excel.

I found out the MVP award is something that Microsoft gives out to the people it deems as outstanding community leaders in their chosen technology field. While winning awards isn’t among the reasons why I started this site, I did think that working towards this would be a good long term goal to have in sight.

I decided to get myself on the radar of the MVP committee sooner rather than later by nominating myself, so I submitted my own nomination in June. Some people might think that’s like cheating, but like a lot of things in life “if you don’t ask for it, you won’t get it“.

I ended up getting an email from the Canadian MVP program coordinator in November. She set up a phone meeting where she took me through the details of the program and talked about where she thought I might be in the whole process. She said she would likely put me forward to corporate for their selection process in a few months. December 1st came and I got another email. This one started out with word Congratulations. I was pretty surprised and definitely had to read the email a few times to make sure I hadn’t read it wrong.

I have to admit, it felt pretty awesome accomplishing a long term goal and getting the award so soon.

Posts: I definitely want to focus more on longer and higher quality posts this year, as this is key to accomplishing my other goal of increasing organic search traffic to the site. You will definitely see the post count take a hit in 2018.

Facebook: Facebook’s recent announcement about changes to the news feed to focus on friends and family will likely mean that reaching my followers there won’t be possible. As a result, I won’t be focusing any effort on increasing the Facebook following. I would just like to pass 50,000 followers as a trophy.

YouTube: This is an area where I’m going to focus a lot of energy. I plan on creating video tutorials for a lot of older posts on my site and adding them to the post. I didn’t do much with it in 2017, but 2018 is the year of my YouTube channel! I’d like to reach 1,000 subscribers by the end of the year.

Video Course: I’m currently working on a paid Pivot Table video course and I’d like to have that ready to go by June.

Organic Search Traffic: This is also going to be a main focus for me. January is almost over and I’m on track to hit 10,000 organic search visitors by the end of the month, quite an improvement over December’s 5,000 visitors. My goal is to have 50,000 visitor a month to the site by the end of the year.

I just want to say a big THANKS to everyone that follows this blog. I love reading all the emails and comments. It motivates me to keep going and making even better content.

I also want to thank my amazing girlfriend and her infinite patience with me when I sometime spend too much time working on this site. 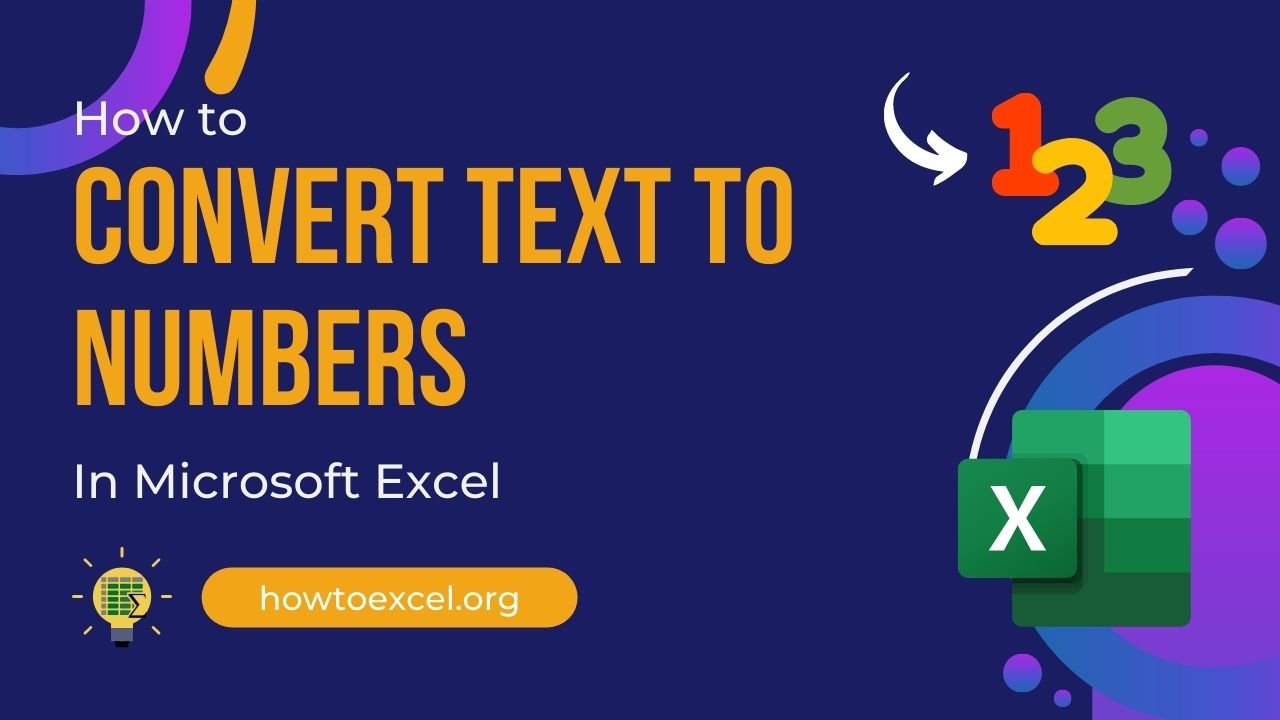 7 Ways to Convert Text to Numbers in Microsoft Excel

This post is going to show you all the ways you can convert text to numbers in...

END_OF_DOCUMENT_TOKEN_TO_BE_REPLACED 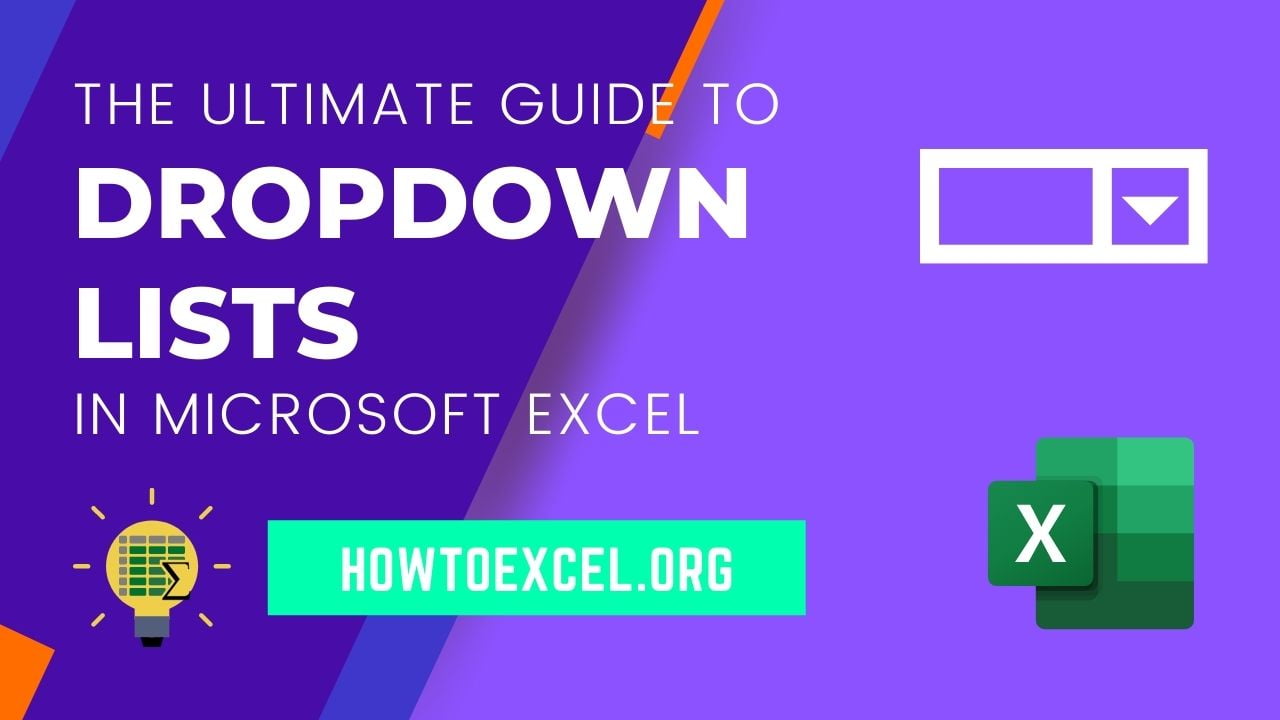 The Ultimate Guide to Dropdown Lists in Excel

This post will show you everything there is to know about dropdown lists in...

END_OF_DOCUMENT_TOKEN_TO_BE_REPLACED 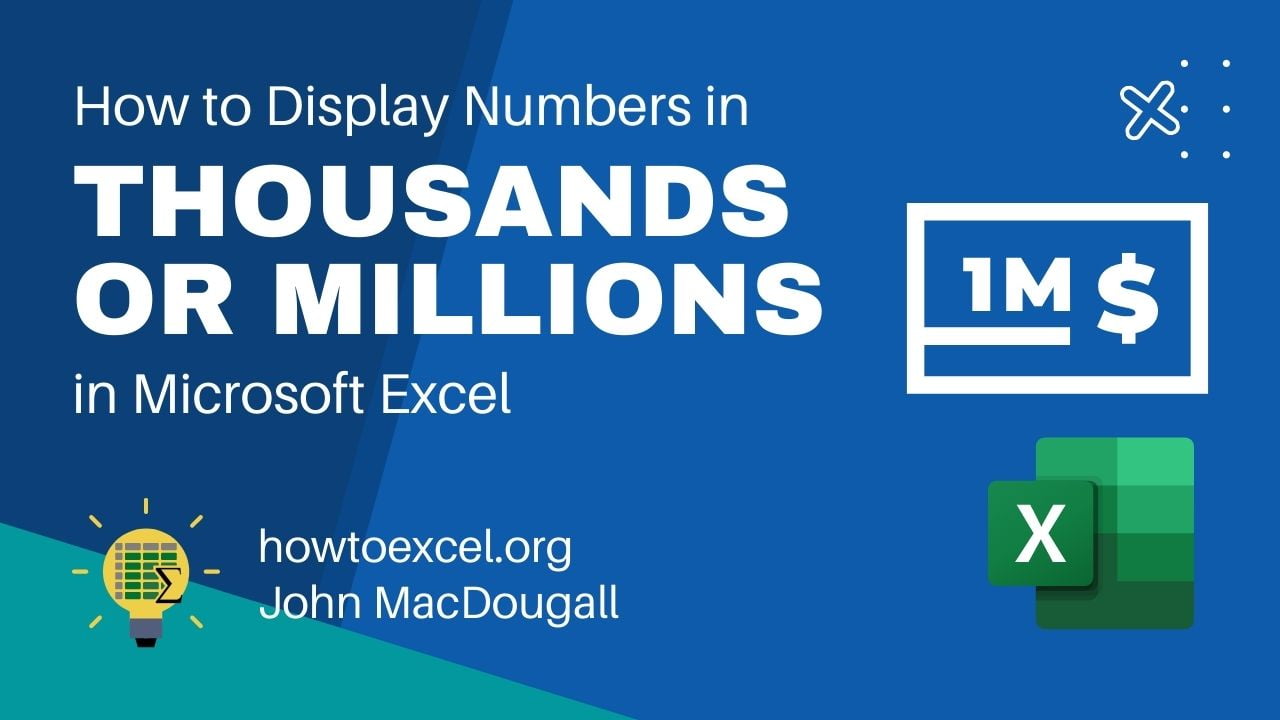 5 Easy Ways to Format Numbers as Thousands, Millions, or Billions in Microsoft Excel

This post is going to show you all the ways you can use to format your large...

END_OF_DOCUMENT_TOKEN_TO_BE_REPLACED 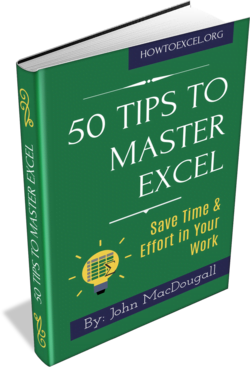